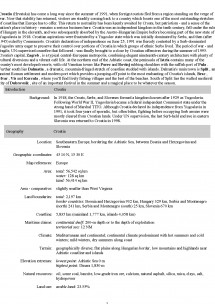 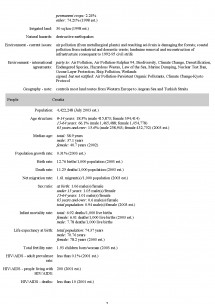 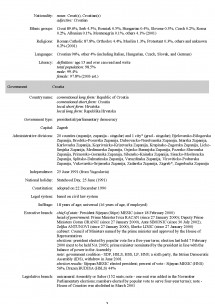 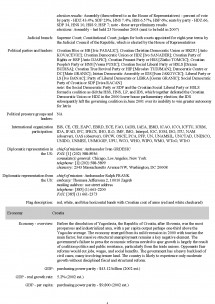 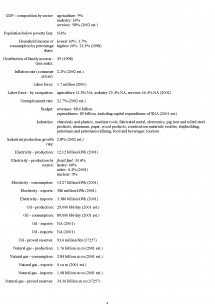 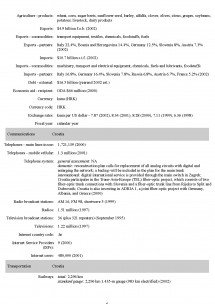 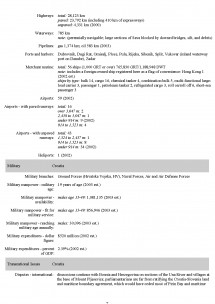 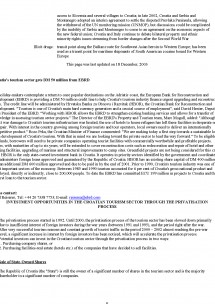 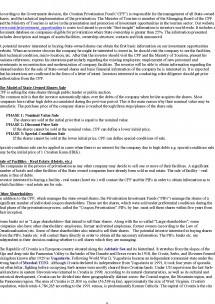 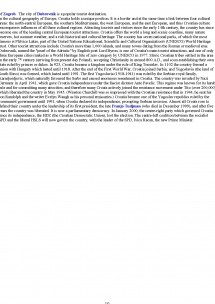 Croatia (Hrvatska) has come a long way since the summer of 1991, when foreign tourists fled from a region standing on the verge of war.

Now that stability has returned, visitors are steadily coming back to a country which boasts one of the most outstanding stretches of coastline that Europe has to offer. This return to normality has been keenly awaited by Croats, but patriotism - and a sense of the nations place in history - remains a serious business here. Croatia was an independent kingdom in the tenth century, fell under the rule of Hungary in the eleventh, and was subsequently absorbed by the Austro-Hungarian Empire before becoming part of the new state of Yugoslavia in 1918. Croatian aspirations were frustrated by a Yugoslav state which was initially dominated by Serbs, and then (after 1945) ruled by Communists. Croatias declaration of independence on June 25, 1991 was fiercely contested by a Serb-dominated Yugoslav army eager to preserve their control over portions of Croatia in which groups of ethnic Serbs lived. The period of war - and fragile, UN-supervised ceasefire that followed - was finally brought to a close by Croatian offensives during the summer of 1995. Croatias capital, Zagreb, is a typical central-European metropolis, combining elegant nineteenth-century architecture with plenty of cultural diversions and a vibrant cafe life. At the northern end of the Adriatic coast, the peninsula of Istria contains many of the countrys most developed resorts, with old Venetian towns like Porec and Rovinj rubbing shoulders with the raffish port of Pula. Further south lies Dalmatia, a dramatic, mountain-fringed stretch of coastline studded with islands.

Dalmatias main town is Split, an ancient Roman settlement and modern port which provides a jumping-off point to the most enchanting of Croatias islands, Brac, Hvar, Vis and Korcula, where youll find lively fishing villages and the best of the beaches. South of Split lies the walled medieval city of Dubrovnik, site of an important festival in the summer and a magical place to be whatever the season. The privatisation process started in 1992. Until 2000, the privatisation process of the tourism sector has been slowed down primarily due to insufficient interest of foreign investors during the war years (between 1991 and 1995), and the period right after the war.

After very successful tourism seasons and constant growth of tourist traffic in the period 2000 2002 almost reaching the pre-war level, a significant increase in interest by foreign investors has been noticed, which will accelerate the privatisation process. Potential investors can invest in the Croatian tourism sector through the privatisation process in two ways: 2. Purchasing facilities-real estate (hotels etc. ) of the companies that have decided to sell facilities.

The Republic of Croatia (the State) is still the owner of a significant number of shares in the tourism sector and is the majority ...