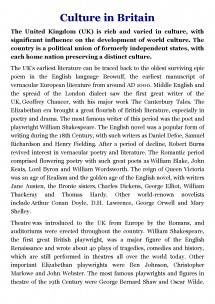 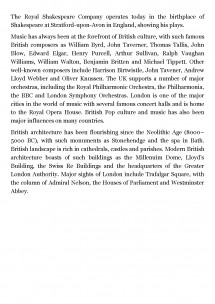 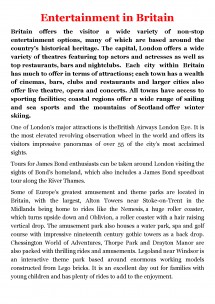 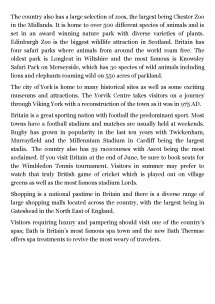 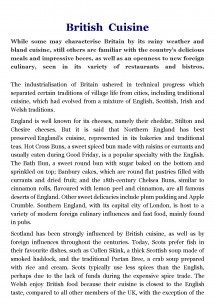 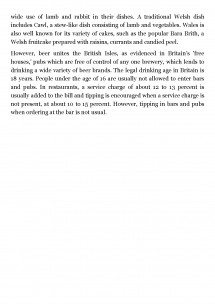 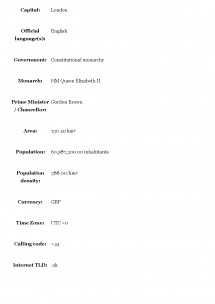 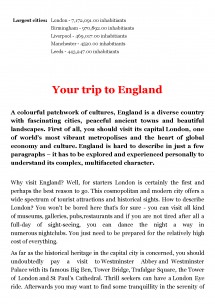 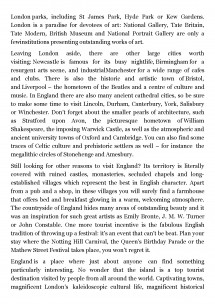 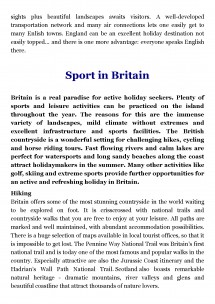 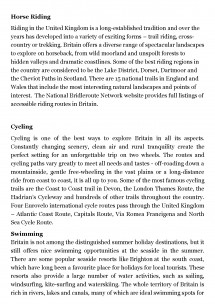 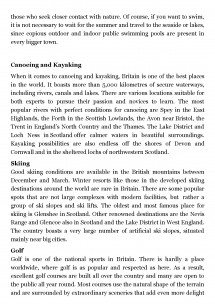 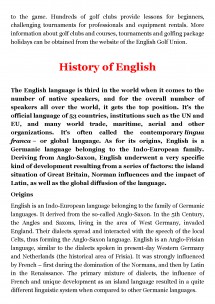 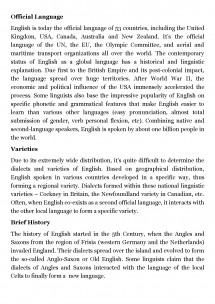 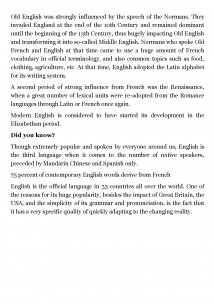 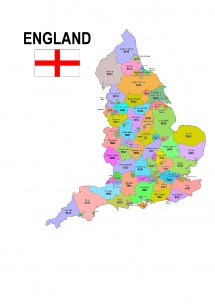 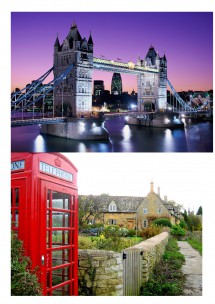 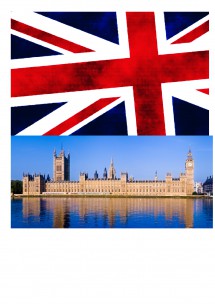 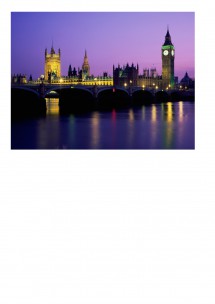 The United Kingdom (UK) is rich and varied in culture, with significant influence on the development of world culture. The country is a political union of formerly independent states, with each home nation preserving a distinct culture.

The UK's earliest literature can be traced back to the oldest surviving epic poem in the English language Beowulf, the earliest manuscript of vernacular European literature from around AD 1000. Middle English and the spread of the London dialect saw the first great writer of the UK, Geoffrey Chaucer, with his major work The Canterbury Tales. The Elizabethan era brought a great flourish of British literature, especially in poetry and drama. The most famous writer of this period was the poet and playwright William Shakespeare. The English novel was a popular form of writing during the 18th Century, with such writers as Daniel Defoe, Samuel Richardson and Henry Fielding. After a period of decline, Robert Burns revived interest in vernacular poetry and literature. The Romantic period comprised flowering poetry with such great poets as William Blake, John Keats, Lord Byron and William Wordsworth. The reign of Queen Victoria was an age of Realism and the golden age of the English novel, with writers Jane Austen, the Bronte sisters, Charles Dickens, George Elliot, William Thackeray and Thomas Hardy. Other world-renown novelists include Arthur Conan Doyle, D.H. Lawrence, George Orwell and Mary Shelley.

Theatre was introduced to the UK from Europe by the Romans, and auditoriums were erected throughout the country. William Shakespeare, the first great British playwright, was a major figure of the English Renaissance and wrote about 40 plays of tragedies, comedies and history, which are still performed in theatres all over the world today. Other important Elizabethan playwrights were Ben Johnson, Christopher Marlowe and John Webster. The most famous playwrights and figures in theatre of the 19th Century were George Bernard Shaw and Oscar Wilde. The Royal Shakespeare Company operates today in the birthplace of Shakespeare at Stratford-upon-Avon in England, showing his plays.

Music has always been at the forefront of British culture, with such famous British composers as William Byrd, John Taverner, Thomas Tallis, John Blow, Edward Elgar, Henry Purcell, Arthur Sullivan, Ralph Vaughan Williams, William Walton, Benjamin Britten and Michael Tippett. Other well-known composers include Harrison Birtwistle, John Tavener, Andrew Lloyd Webber and Oliver Knussen. The UK supports a number of major orchestras, including the Royal Philharmonic Orchestra, the Philharmonia, the BBC and London Symphony Orchestras. London is one of the major cities in the world of music with several famous concert halls and is home to the Royal Opera House. British Pop culture and music has also been major influences on many countries.

British architecture has been flourishing since the Neolithic Age (8000- 5000 BC), with such monuments as Stonehendge and the spa in Bath. British landscape is rich in cathedrals, castles and parishes. Modern British architecture boasts of such buildings as the Millenuim Dome, Lloyd's Building, the Swiss Re Buildings and the headquarters of the Greater London Authority. Major sights of London include Trafalgar Square, with the column of Admiral Nelson, the Houses of Parliament and Westminster Abbey.

Britain offers the visitor a wide variety of non-stop entertainment options, many of which are based around the country's historical heritage. The capital, London offers a wide variety of theatres featuring top actors and actresses as well as top restaurants, bars and nightclubs. Each city within Britain has much to offer in terms of attractions; each town has a wealth of cinemas, bars, clubs and restaurants and larger cities also offer live theatre, opera and concerts. All towns have access to sporting facilities; coastal regions offer a wide range of sailing and sea sports and the mountains of Scotland offer winter skiing.

One of London's major attractions is theBritish Airways London Eye. It is the most elevated revolving observation wheel in the world and offers its visitors impressive panoramas of over 55 of the city's most acclaimed sights.

Tours for James Bond enthusiasts can be taken around London visiting the sights of Bond's homeland, which also includes a James Bond speedboat tour along the River Thames.

Some of Europe's greatest amusement and theme parks are located in Britain, with the largest, Alton Towers near Stoke-on-Trent in the Midlands being home to rides like the Nemesis, a huge roller coaster, which turns upside down and Oblivion, a roller coaster with a hair raising vertical drop. The amusement park also houses a water park, spa and golf course with impressive nineteenth century gothic towers as a back drop. Chessington World of Adventures, Thorpe Park and Drayton Manor are also packed with thrilling rides and amusements. Legoland near Windsor is an interactive theme park based around enormous working models constructed from Lego bricks. It is an excellent day out for families with young children and has plenty of rides to add to the enjoyment

Culture
Britain is composed of Great Britain (England, Wales, and Scotland) and Northern Ireland. Its...

Britain and the Vanished cultures
Britain's position has made a powerful impact on the way that people live and what they do from...