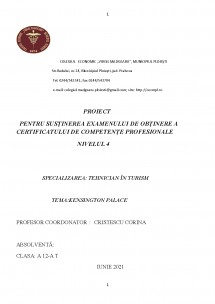 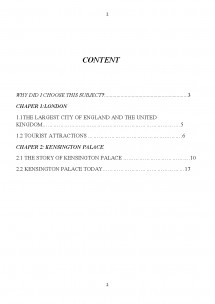 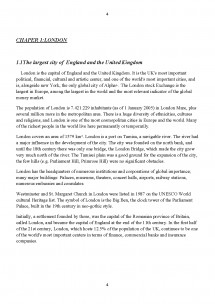 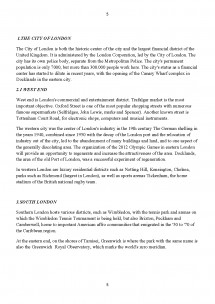 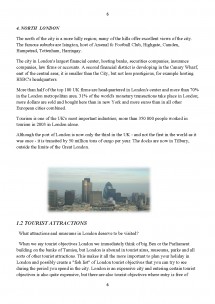 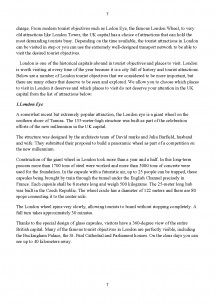 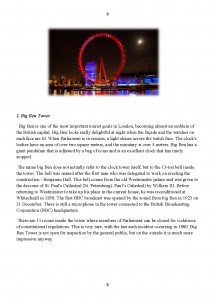 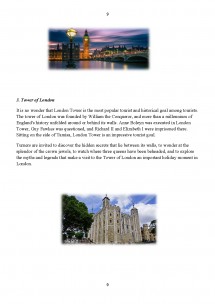 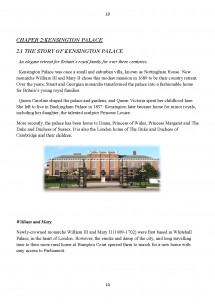 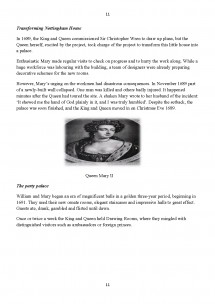 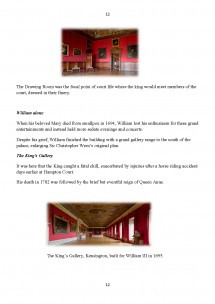 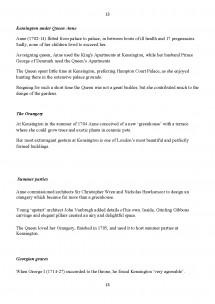 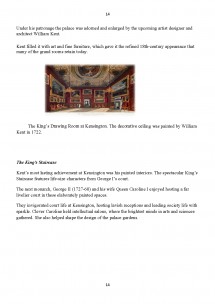 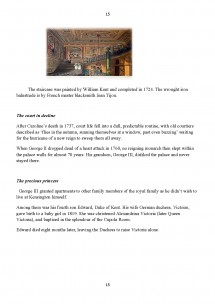 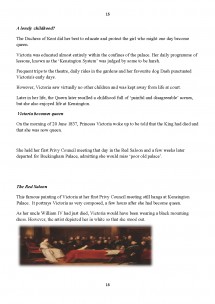 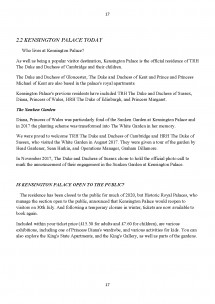 WHY DID I CHOOSE THIS SUBJECT?

I chose as the subject of study for my work to certify 'KENSINGTON PALACE' because I find it an interesting topic to debate this palace has a very impressive history being the residence of British royal families starting with the seventeenth century.

It is one of the most visited palaces and has a huge garden that amazes its visitors.

My work of attestation begins with London ,the place where this wonderful and famous palace is located.

Here I will write information about the location of the palace and the tourist attractions in the area.

In London we have many places to visit that I will present below .

In the second chaper of my paper I will describe the main topic ,the evolution of the palace and its history ,which is very interesting.

The palace has changed a lot from the beginning of its construction to the present day: from the dethis palace is a tourist attraction being part of it open to the public, but now it is not possible due to the current virus.

This place shows us the standard of living of the former nobles, now belonging to his princes and familiessign, the rooms, the garden to the people who lived in it.

In conclusion, I chose this theme to present a special place and to remind a part of its history full of spiritual charge, being the residence of many royal generations.

1.1The largest city of England and the United Kingdom

London is the capital of England and the United Kingdom. It is the UK's most important political, financial, cultural and artistic center, and one of the world's most important cities, and is, alongside new York, the only global city of Alpha+. The London stock Exchange is the largest in Europe, among the largest in the world and the most relevant indicator of the global money market.

The population of London is 7.421.229 inhabitants (as of 1 January 2005) in London Mare, plus several million more in the metropolitan area. There is a huge diversity of ethnicities, cultures and religions, and London is one of the most cosmopolitan cities in Europe and the world. Many of the richest people in the world live here permanently or temporarily.

London covers an area of 1579 km2. London is a port on Tamisa, a navigable river. The river had a major influence in the development of the city. The city was founded on the north bank, and until the 18th century there was only one bridge, the London Bridge, which made the city grow very much north of the river. The Tamisei plain was a good ground for the expansion of the city, the few hills (e.g. Parliament Hill, Primrose Hill) were no significant obstacles.

Westminster and St. Margaret Church in London were listed in 1987 on the UNESCO World cultural Heritage list. The symbol of London is the Big Ben, the clock tower of the Parliament Palace, built in the 19th century in neo-gothic style.

Initially, a settlement founded by those, was the capital of the Romanian province of Britain, called London, and became the capital of England at the end of the 11th century. In the first half of the 21st century, London, which hosts 12.5% of the population of the UK, continues to be one of the world's most important centers in terms of finance, commercial banks and insurance companies.

London Sights
It lies astride the River Thames 50 miles(about 80 km)upstream from its estuary on the North...

Princess Diana
REASONING This year marks the 10th anniversary of the death of Diana, Princess of Wales on 31...