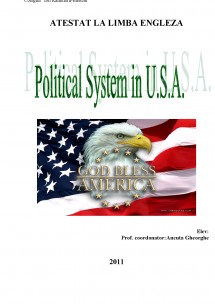 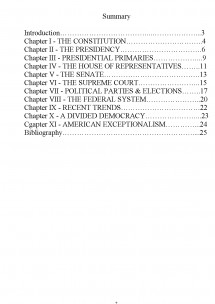 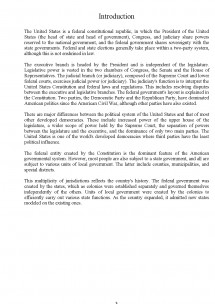 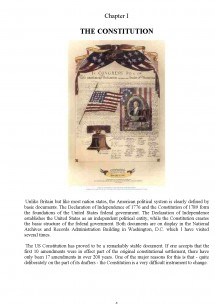 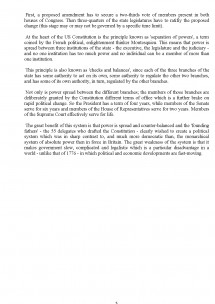 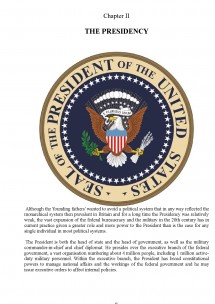 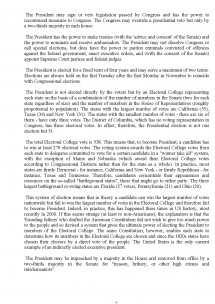 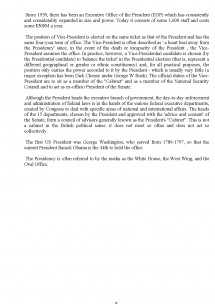 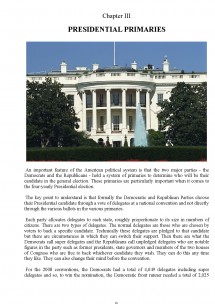 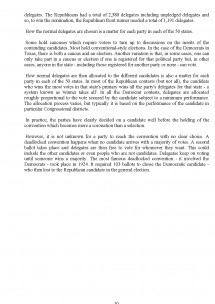 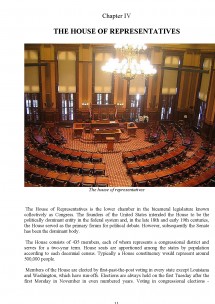 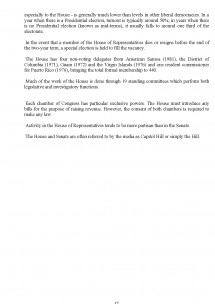 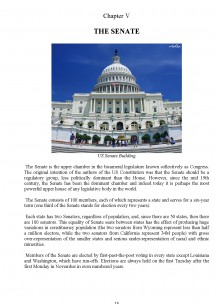 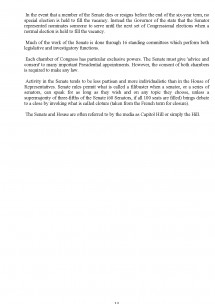 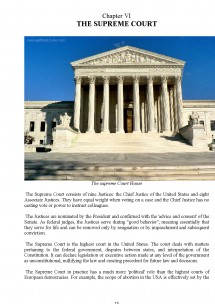 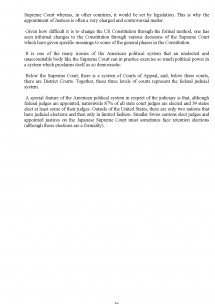 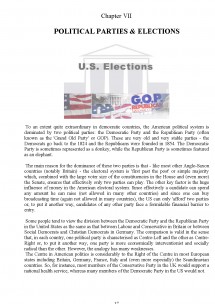 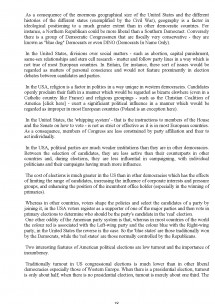 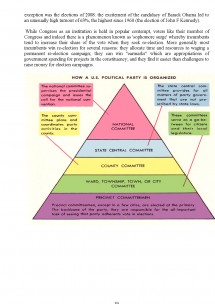 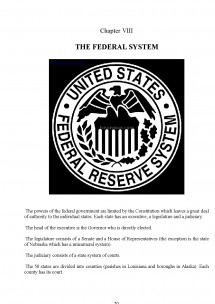 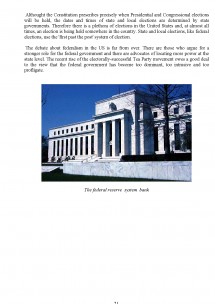 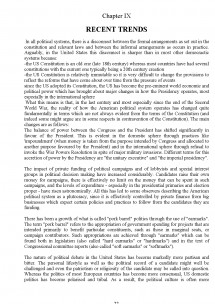 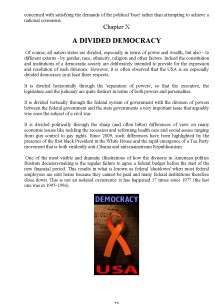 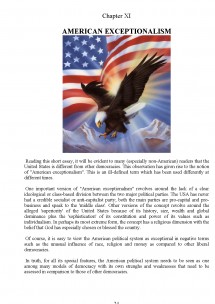 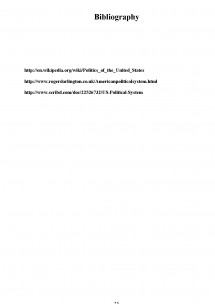 The United States is a federal constitutional republic, in which the President of the United States (the head of state and head of government), Congress, and judiciary share powers reserved to the national government, and the federal government shares sovereignty with the state governments. Federal and state elections generally take place within a two-party system, although this is not enshrined in law.

The executive branch is headed by the President and is independent of the legislature. Legislative power is vested in the two chambers of Congress, the Senate and the House of Representatives. The judicial branch (or judiciary), composed of the Supreme Court and lower federal courts, exercises judicial power (or judiciary). The judiciary's function is to interpret the United States Constitution and federal laws and regulations. This includes resolving disputes between the executive and legislative branches. The federal government's layout is explained in the Constitution. Two parties, the Democratic Party and the Republican Party, have dominated American politics since the American Civil War, although other parties have also existed.

There are major differences between the political system of the United States and that of most other developed democracies. These include increased power of the upper house of the legislature, a wider scope of power held by the Supreme Court, the separation of powers between the legislature and the executive, and the dominance of only two main parties. The United States is one of the world's developed democracies where third parties have the least political influence.

The federal entity created by the Constitution is the dominant feature of the American governmental system. However, most people are also subject to a state government, and all are subject to various units of local government. The latter include counties, municipalities, and special districts.

This multiplicity of jurisdictions reflects the country's history. The federal government was created by the states, which as colonies were established separately and governed themselves independently of the others. Units of local government were created by the colonies to efficiently carry out various state functions. As the country expanded, it admitted new states modeled on the existing ones.

Unlike Britain but like most nation states, the American political system is clearly defined by basic documents. The Declaration of Independence of 1776 and the Constitution of 1789 form the foundations of the United States federal government. The Declaration of Independence establishes the United States as an independent political entity, while the Constitution creates the basic structure of the federal government. Both documents are on display in the National Archives and Records Administration Building in Washington, D.C. which I have visited several times.

The US Constitution has proved to be a remarkably stable document. If one accepts that the first 10 amendments were in effect part of the original constitutional settlement, there have only been 17 amendments in over 200 years. One of the major reasons for this is that - quite deliberately on the part of its drafters - the Constitution is a very difficult instrument to change.

First, a proposed amendment has to secure a two-thirds vote of members present in both houses of Congress. Then three-quarters of the state legislatures have to ratifiy the proposed change (this stage may or may not be governed by a specific time limit).

At the heart of the US Constitution is the principle known as 'separation of powers', a term coined by the French political, enlightenment thinker Montesquieu. This means that power is spread between three institutions of the state - the executive, the legislature and the judiciary - and no one institution has too much power and no individual can be a member of more than one institution.

Not only is power spread between the different branches; the members of those branches are deliberately granted by the Constitution different terms of office which is a further brake on rapid political change. So the President has a term of four years, while members of the Senate serve for six years and members of the House of Representatives serve for two years. Members of the Supreme Court effectively serve for life.

The great benefit of this system is that power is spread and counter-balanced and the 'founding fathers' - the 55 delegates who drafted the Constitution - clearly wished to create a political system which was in sharp contrast to, and much more democratic than, the monarchical system of absolute power then in force in Britain. The great weakness of the system is that it makes government slow, complicated and legalistic which is a particular disadvantage in a world - unlike that of 1776 - in which political and economic developments are fast-moving.