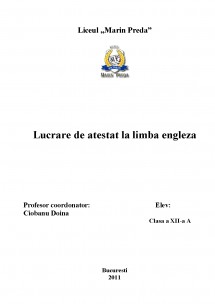 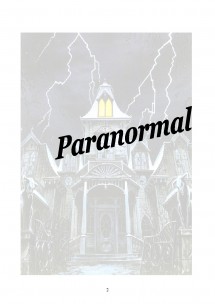 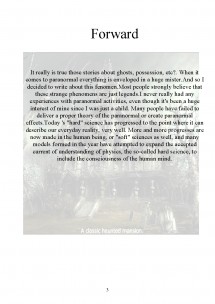 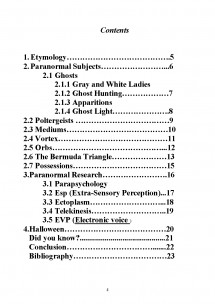 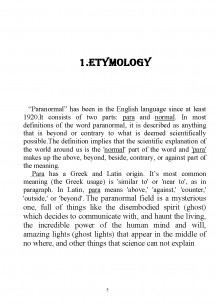 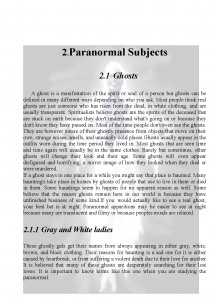 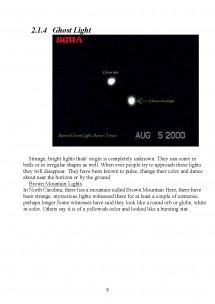 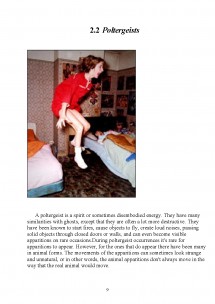 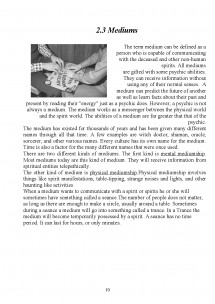 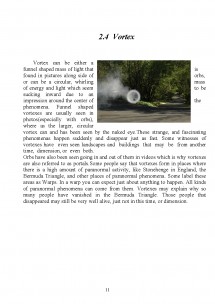 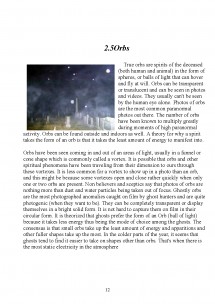 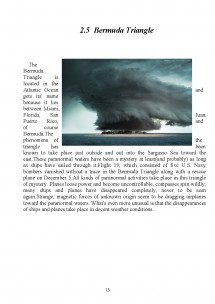 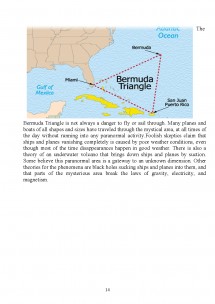 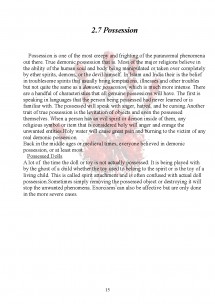 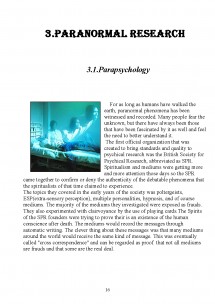 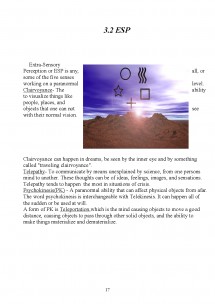 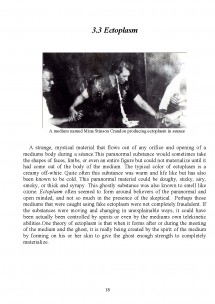 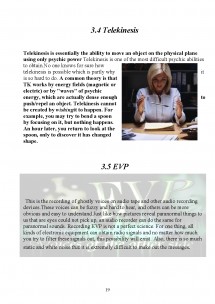 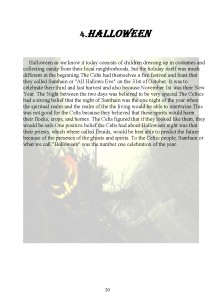 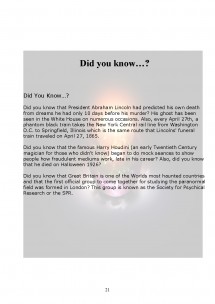 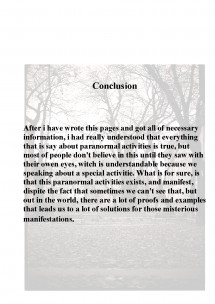 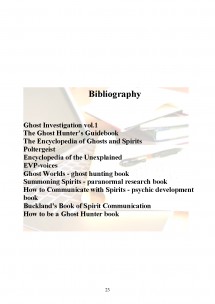 Paranormal" has been in the English language since at least 1920.It consists of two parts: para and normal. In most definitions of the word paranormal, it is described as anything that is beyond or contrary to what is deemed scientifically possible.The definition implies that the scientific explanation of the world around us is the 'normal' part of the word and 'para' makes up the above, beyond, beside, contrary, or against part of the meaning.

Para has a Greek and Latin origin. It's most common meaning (the Greek usage) is 'similar to' or 'near to', as in paragraph. In Latin, para means 'above,' 'against,' 'counter,' 'outside,' or 'beyond'. The paranormal field is a mysterious one, full of things like the disembodied spirit (ghost) which decides to communicate with, and haunt the living, the incredible power of the human mind and will, amazing lights (ghost lights) that appear in the middle of no where, and other things that science can not explain

A ghost is a manifestation of the spirit or soul of a person but ghosts can be defined in many different ways depending on who you ask. Most people think real ghosts are just someone who has risen from the dead, in white clothing, and are usually transparent. Spiritualists believe ghosts are the spirits of the deceased that are stuck on earth because they don't understand what's going on or because they don't know they have passed on. Most of the time people don't even see the ghosts. They are however aware of their ghostly presence from objects that move on their own, strange noises, smells, and unusually cold places.Ghosts usually appear in the outfits worn during the time period they lived in. Most ghosts that are seen time and time again will usually be in the same clothes. Rarely but sometimes, other ghosts will change their look and their age. Some ghosts will even appear disfigured and horrifying, a mirror image of how they looked when they died or were murdered.

If a ghost stays in one place for a while you might say that place is haunted. Many haunting's take place in homes by ghosts of people that use to live in them or died in them. Some hauntings seem to happen for no apparent reason as well. Some believe that the reason ghosts remain here in our world is because they have unfinished business of some kind.If you would actually like to see a real ghost, your best bet is at night. Paranormal apparitions may be easier to see at night because many are translucent and filmy or because peoples minds are relaxed.

These ghostly gals get their names from always appearing in either gray, white, brown, and black clothing. Their reasons for haunting is a sad one for it is either caused by heartbreak, or from suffering a violent death due to their love for another. It is believed that many of these ghosts are desperately searching for their lost loves. It is important to know terms like this one when you are studying the paranormal.

Cemeteries are good places to attempt a ghost hunt. Some have said that ghosts are strongest around the place where their remains are buried. Ghosts can also be found where battles and wars have taken place.

All human beings bodies are covered and able to work by electromagnetic energy fields. In short they are called EMF's. The peoples bodies also create its very own static electricity. When you are in a strange energy field, the needle of the compass will not be pointing north like it is supposed to. Sometimes it even spins wildly.A compass is a great tool for beginner ghost hunters and a lot of people prefer using them.

The Encyclopedia of Ghosts and Spirits

Encyclopedia of the Unexplained

How to Communicate with Spirits - psychic development book

How to be a Ghost Hunter book