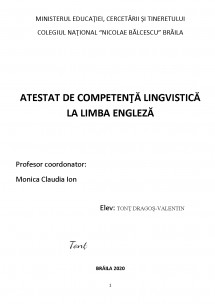 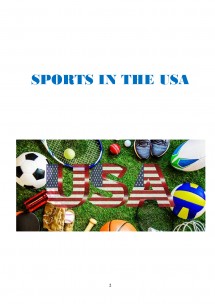 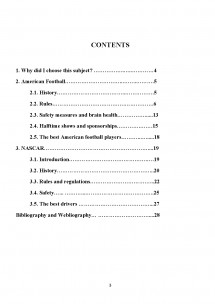 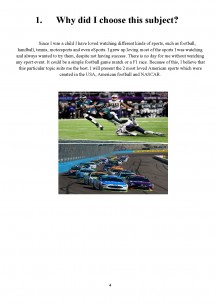 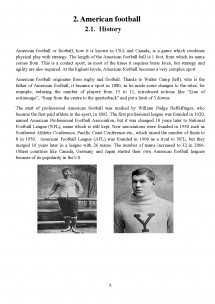 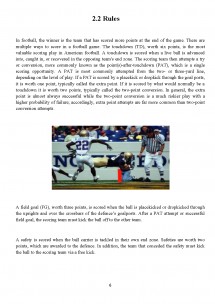 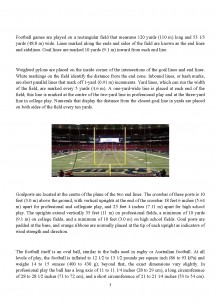 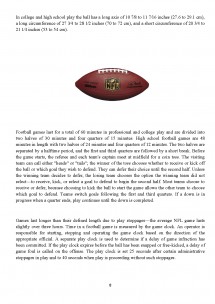 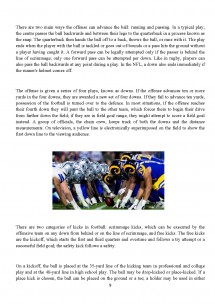 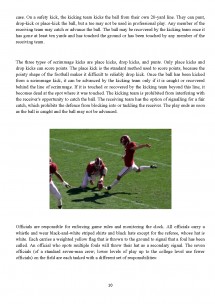 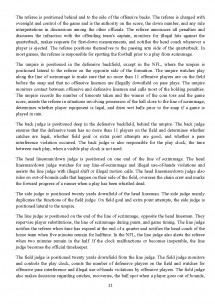 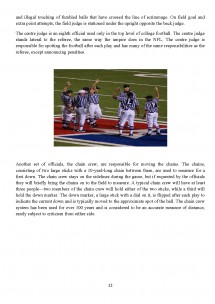 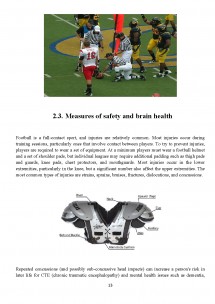 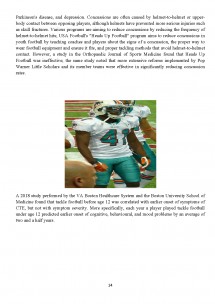 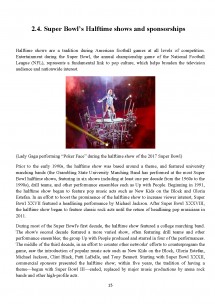 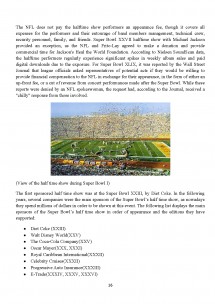 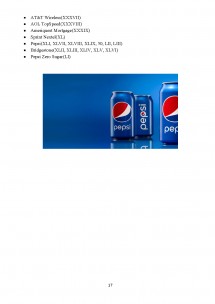 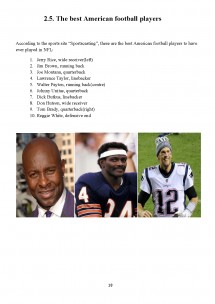 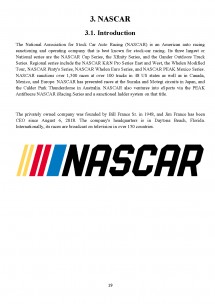 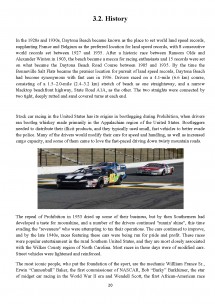 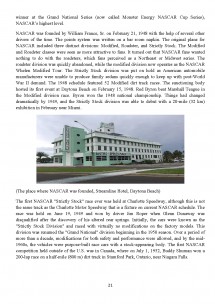 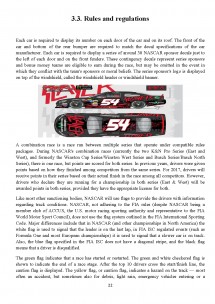 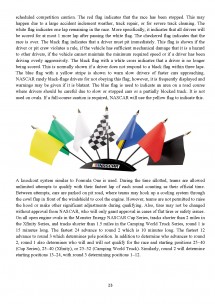 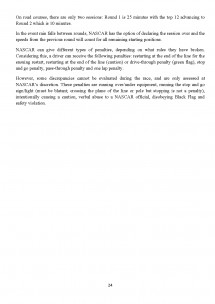 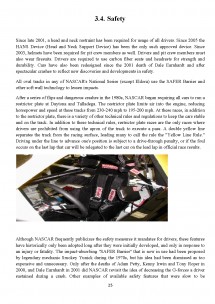 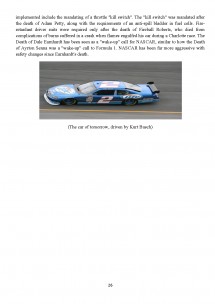 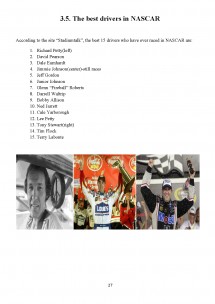 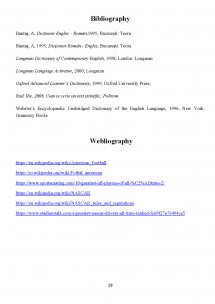 1. Why did I choose this subject?

Since I was a child I have loved watching different kinds of sports, such as football, handball, tennis, motorsports and even eSports. I grew up loving most of the sports I was watching and always wanted to try them, despite not having success. There is no day for me without watching any sport event. It could be a simple football game match or a F1 race. Because of this, I believe that this particular topic suits me the best. I will present the 2 most loved American sports which were created in the USA, American football and NASCAR.

American football or football, how it is known in USA and Canada, is a game which combines physical play with strategy. The length of the American football ball is 1 foot, from which its name comes from. This is a contact sport, as most of the times it requires brute force, but strategy and agility are also required. At the highest levels, American football becomes a very complex sport.

American football originates from rugby and football. Thanks to Walter Camp (left), who is the father of American football, it became a sport in 1880, as he made some changes to the rules, for example, reducing the number of players from 15 to 11, introduced notions like "Line of scrimmage", "Snap from the centre to the quarterback" and put a limit of 3 downs.

The start of professional American football was marked by William Pudge Heffelfinger, who became the first paid athlete in the sport, in 1892. The first professional league was founded in 1920, named American Professional Football Association, but it was changed 10 years later to National Football League (NFL), name which is still kept. New associations were founded in 1930 such as Southwest Athletic Conference, Pacific Coast Conference etc., which raised the number of finals to 8 in 1950. American Football League (AFL) was founded in 1960 as a rival to NFL, but they merged 10 years later in a league with 26 teams. The number of teams increased to 32 in 2006. Others countries like Canada, Germany and Japan started their own American football leagues because of its popularity in the US.

In football, the winner is the team that has scored more points at the end of the game. There are multiple ways to score in a football game. The touchdown (TD), worth six points, is the most valuable scoring play in American football. A touchdown is scored when a live ball is advanced into, caught in, or recovered in the opposing team's end zone. The scoring team then attempts a try or conversion, more commonly known as the point(s)-after-touchdown (PAT), which is a single scoring opportunity. A PAT is most commonly attempted from the two- or three-yard line, depending on the level of play. If a PAT is scored by a placekick or dropkick through the goal posts, it is worth one point, typically called the extra point. If it is scored by what would normally be a touchdown it is worth two points, typically called the two-point conversion. In general, the extra point is almost always successful while the two-point conversion is a much riskier play with a higher probability of failure; accordingly, extra point attempts are far more common than two-point conversion attempts.

A field goal (FG), worth three points, is scored when the ball is placekicked or dropkicked through the uprights and over the crossbars of the defence's goalposts. After a PAT attempt or successful field goal, the scoring team must kick the ball off to the other team.

A safety is scored when the ball carrier is tackled in their own end zone. Safeties are worth two points, which are awarded to the defence. In addition, the team that conceded the safety must kick the ball to the scoring team via a free kick.